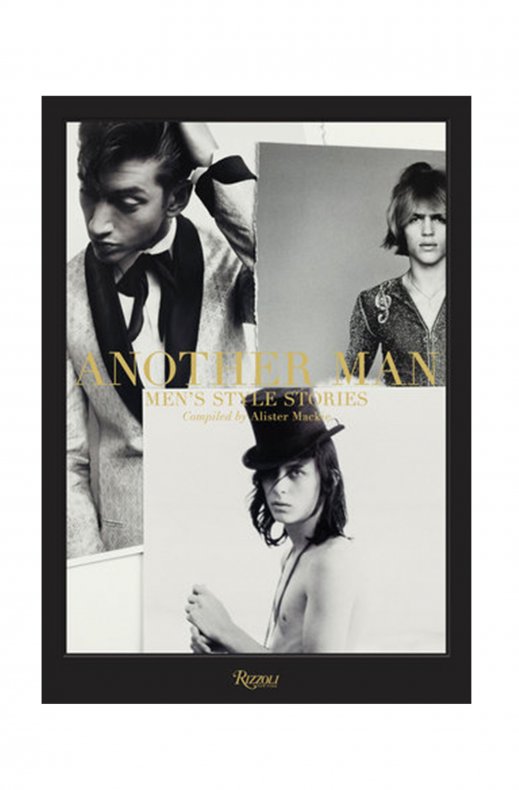 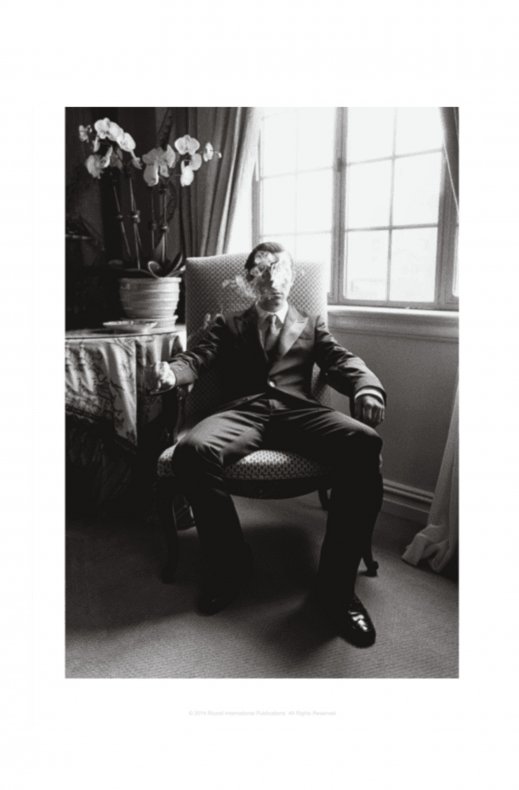 Elevating men’s fashion to a lavish and luxurious level, it combines a singular, soulful point of view on men’s style with thought-provoking, sophisticated editorial content.

Alister Mackie is the creative director of Another Man magazine. Previously the fashion director of Dazed & Confused and AnOther, he has worked closely with brands including Lanvin, Louis Vuitton, and Marc Jacobs and has built longstanding partnerships with photographers like Nick Knight and Alasdair McLellan. Jefferson Hack is the editorial director and publisher of Dazed Group. His groundbreaking work over the last twenty years has seen him co-found the iconic magazines Dazed & Confused, Another, and Another Man alongside launching digital platforms Dazed Digital and Anothermag.com. Ben Cobb is the editor of Another Man magazine and the author of Anarchy and Alchemy: The Films of Alejandro Jodorowsky.