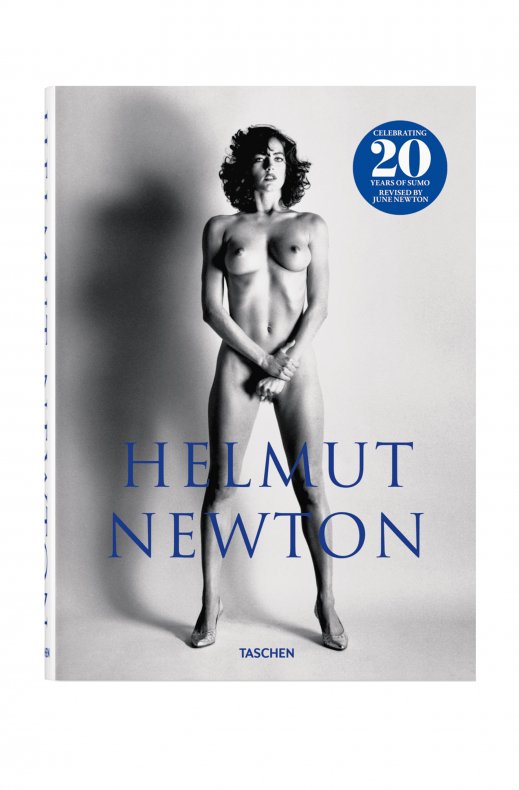 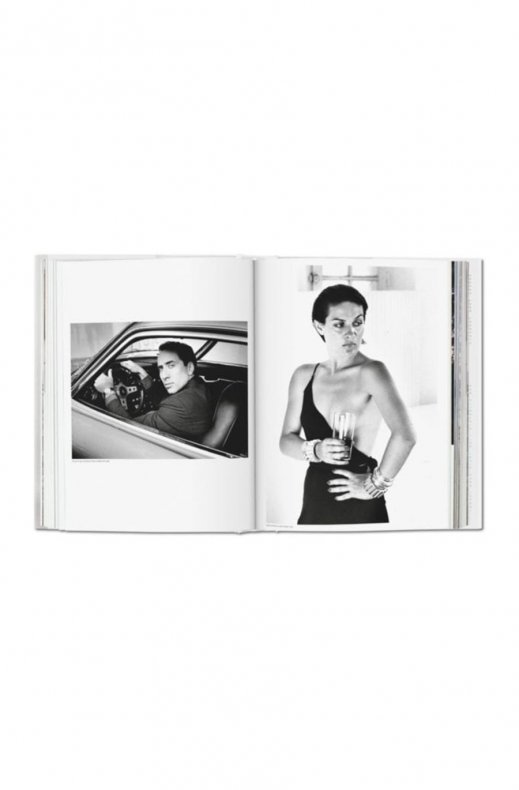 The Helmut Newton SUMO was a titanic book in every respect: it broke records for weight, dimensions, and resale price. At 3.54 kilos, TASCHEN and Helmut Newton created a landmark book that stood head and shoulders above anything previously attempted, both in terms of conceptual extravagance and technical specifications.

Published in an edition of 10,000 signed and numbered copies, the SUMO sold out soon after publication and quickly multiplied its value. Copies now feature in numerous important collections around the world, including New York’s Museum of Modern Art,while legendary SUMO copy number one, autographed by over 100 of the book’s featured celebrities, broke the record for the most expensive book published in the 20th century, selling at auction in Berlin on April 6, 2000, for 620,000 German marks – approximately €317,000.A decade on from its first appearance, the XL SUMO brings this unprecedented publishing venture to an even wider audience with a lighter but no less glamorous format. Carefully revised by June Newton, and with its own presentation bookstand, the book remains a spectacular tribute to the 20th century’s most influential, intriguing, and controversial photographer, with hundreds of exquisite images, from his stunning fashion shoots to his shimmering nudes, provocative mise-en-scènes, and celebrity portraits.